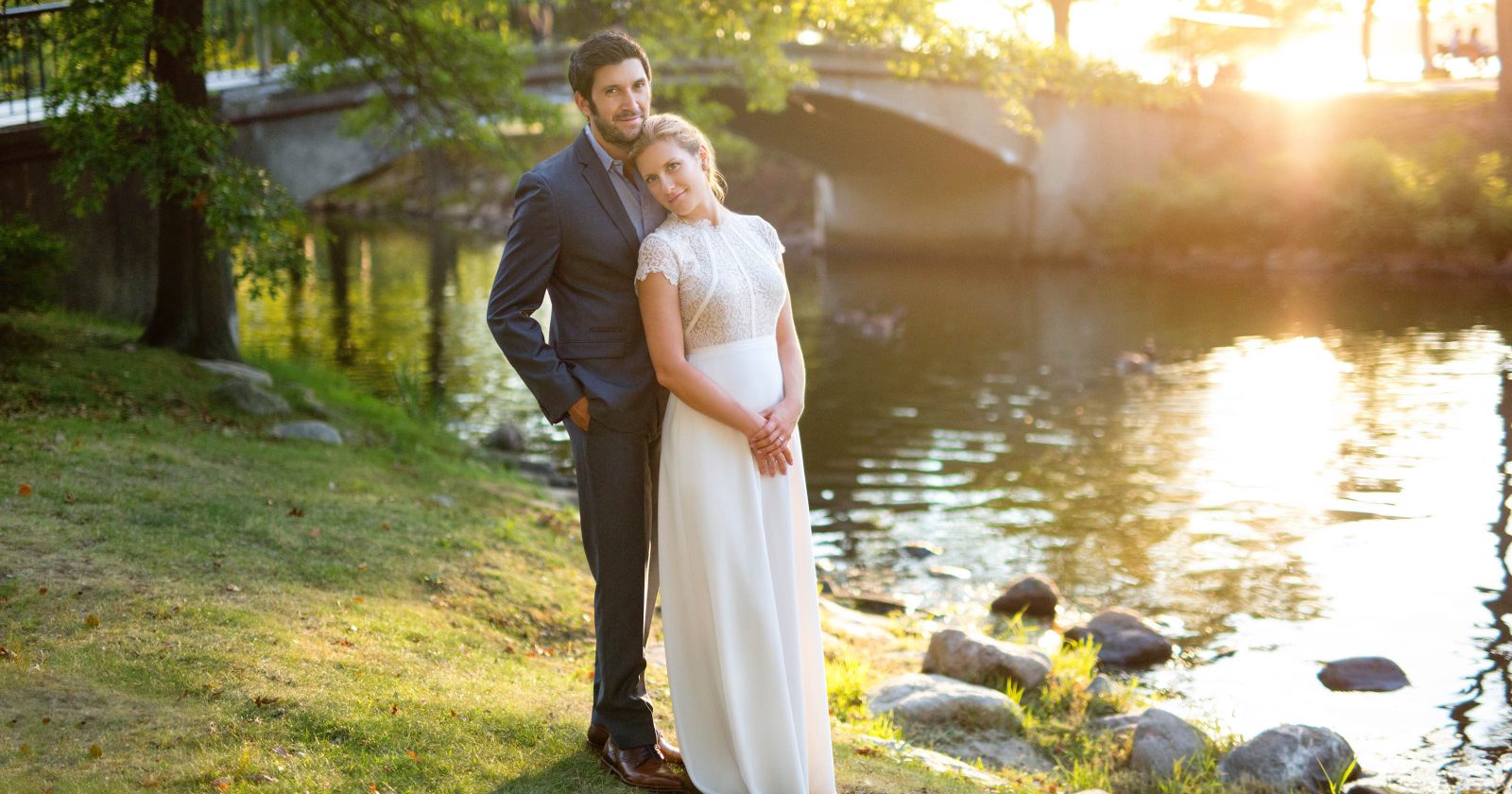 When I spotted Denitsa and Emre waiting for me at the park, I remember thinking how lucky I was to get to be a part of their first moments as husband and wife. Having just officially tied the knot at City Hall earlier that afternoon, the two of them had that full-blown newlywed glow for their first photos as husband and wife. They had a sort of peace about them that I still haven’t forgotten, even 7 months later.

Boston seemed to share in their joy, too, since it put its best foot forward that day! At 75 degrees with a slight breeze coming off the water, I could have stayed on the Esplanade all night long. For a good hour after Denitsa and Emre waved goodbye, I took my shoes off and just laid down on one of the docks, acting like a tourist in my own city. It was the most perfect day to start Denita & Emre’s forever, and I felt overjoyed to have been a small part of it.

Their proposal story: “Denitsa and I had been talking. We had been talking about new beginnings, new chapters. But we come from cultures that value tradition. There has to be a format to the execution of the proposal. We brought our parents together. The plan was to have my dad ask for her dad’s blessings. We were at this small intimate restaurant by the water in a fisherman’s town called Gumusluk in Turkey. There I was sitting, listening to what my dad was saying and listening to Denitsa translating everything to her dad. My hand was in my pocket grasping the ring anxiously. And once her dad gave his blessings, I sprung up, pulled the ring out of my pocket and clumsily placed it on her hand. And all this happened in the blink of an eye. Romantic? Maybe not. But she is the joy of my life. And for me, she has been family for a long long time now.” — Emre 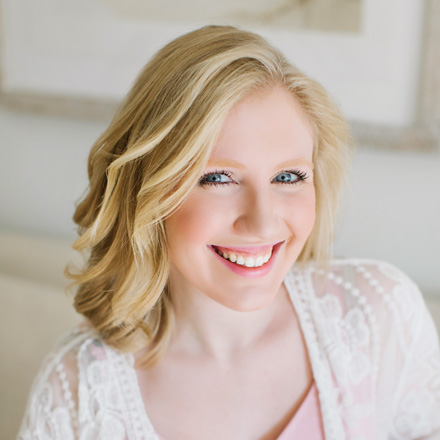